Wee Daunder from Dowally to Dunkeld 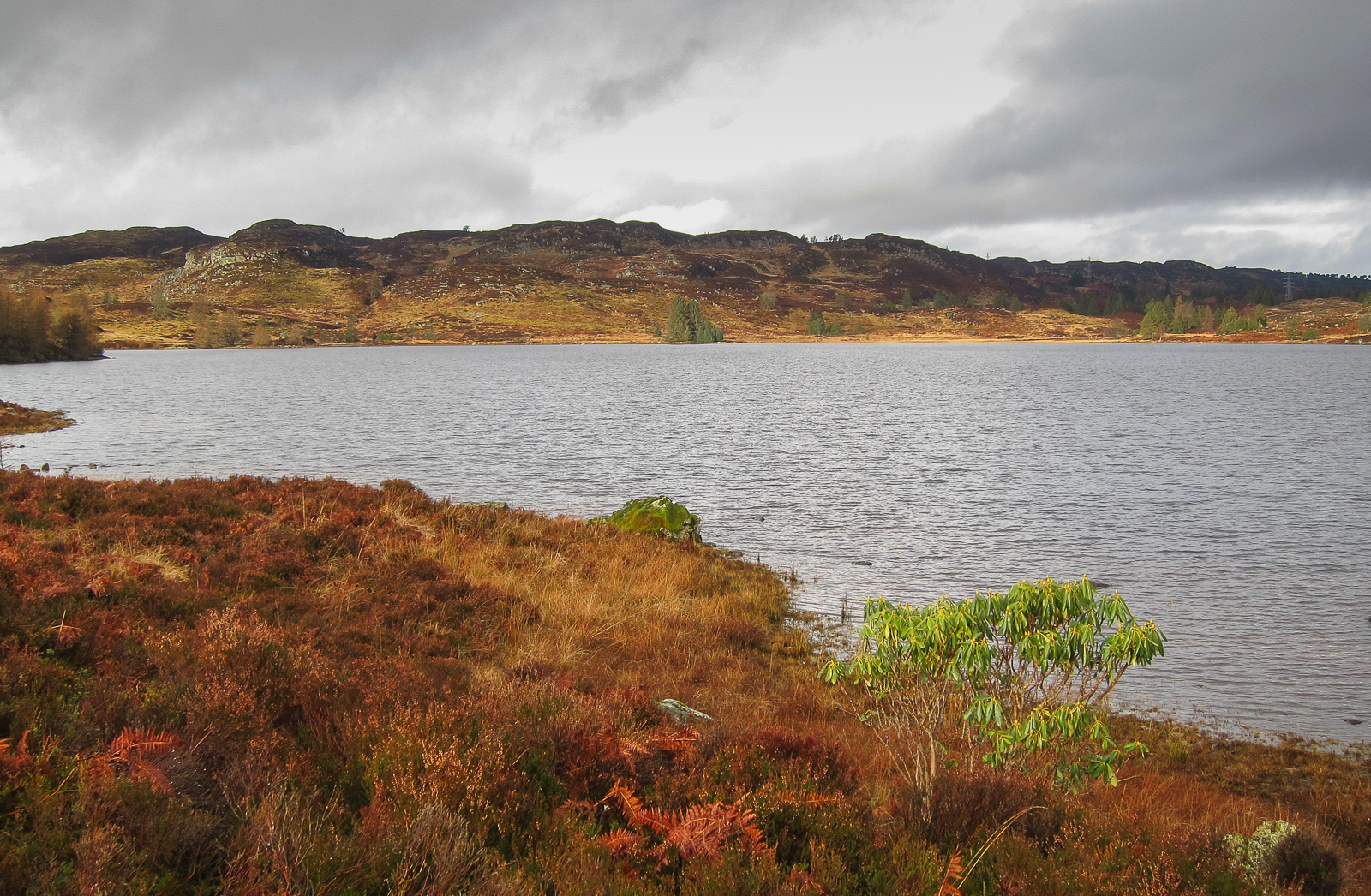 The walk on Sunday 26th January was well attended and although starting in Dreich conditions, the clouds soon broke and gave the group a pleasant day more akin to Spring temperatures than mid winter. There were two main walks, both starting at Dowally and both ending up in Dunkeld.

The first group headed east to Roar Lodge and then on to Loch Ordie. From here they walked through woodland to the summit of Deuchary Hill before dropping down to Mill Dam. From here a variety of paths and tracks were followed passing Craig a Barns and ending up in Dunkeld.

The second group also started by heading east past Roar Lodge to Loch Ordie. From here this group traversed the south side of the Loch and slowly climbed to the summit of Benachally. By this time there was periods of sunshine and there was views of Beinn a' Ghlo and Schiehallion in the distance. There were also fine views south over Strathmore to the distant Sidlaw hills. the Group descended to the Buckny Burn and traversed around the south side of Deuchary Hill to Mill Dam. From here this group followed tracks south to also end up in Dunkeld.

Fallow dear were spotted on the Hill side and Raves were present around the summit of Deuchary hill. There were several Mute Swans spotted on Loch Ordie and on Mill Dam and a huge amount of Beaver activity around Mill Dam area.