Return to the Hills 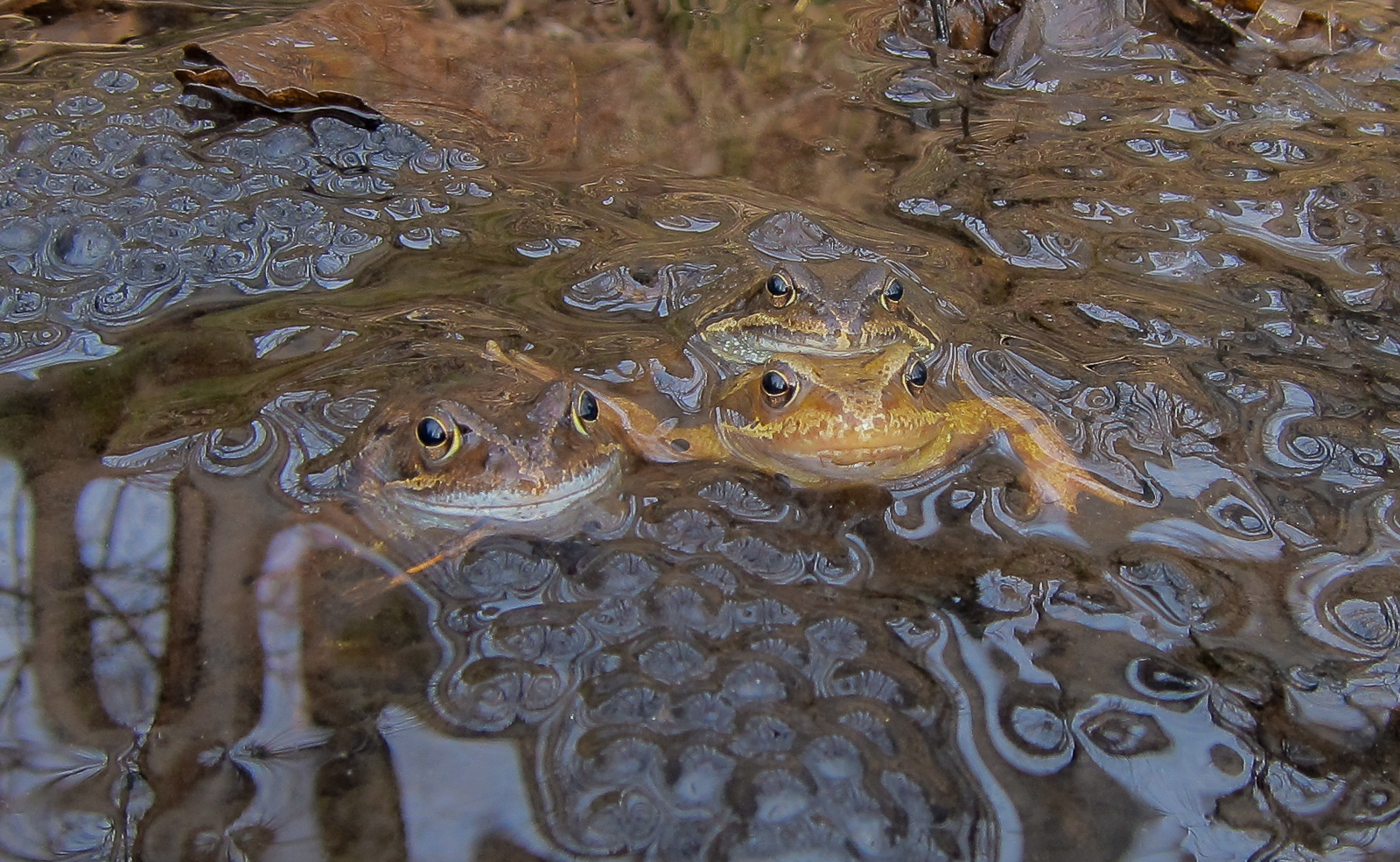 For the Second time in a year, the Blairgowrie and District Hillwalking Club welcomed members back to a "Return to the Hills" meet on Sunday 21st March. The chosen destination on this occasion was the Birks of Aberfeldy. Observing current Government Guidelines, 15 members travelled singly or in Covid compliant transport to Aberfeldy for this eagerly awaited meet. The weather on the day was neigh on perfect for Hillwalking and waterproofs were to remain at the bottom of rucksacks.

The A walk comprised 8 Members following the planned route which is a largely circular chunk of the Rob Roy Way starting and finishing at the Birks of Aberfeldy. Two members did a short walk round the paths through the Birks. Five members, continued from Urlar to climb Meal Mor before returning to the Birks. There were no untoward events and everyone returned safely to their cars. It was a typical early spring day with the addition of glorious sunshine, clear skies and great visibility. The trees and shrubs are showing the very faintest hints of green. Huge numbers of frogs were on the move as mating season dictates that they head to their traditional pools to mate and lay eggs. There was the pleasant sound of a lark and a woodpecker and sadly a freshly-dead barn owl at the foot of a tree. Cause of death not obvious. It was cheering to have the day in the company of friends for the first time in months.

The image below was taken at the highpoint of the route near to an un-named lochan/reservoir near the Amulree-Kenmore road. The Lawers range are behind and some of the Glen Lyon hills.  There were also clear views towards Schiehallion as we walked down the road and a constant vista across Strathtay as we headed back towards Aberfeldy.

The B walk headed uphill to Meall Mor which was holding some small patches of snow and gave the walkers grand views of Schiehallion, The Lawers group and Beinn a’Ghlo. The party dropped down towards the Urlar burn. As they reached this area, they were rewarded with a flock of lapwings flying close by, the sound of black grouse calling and numerous frogs and toads.

A second Group remained near to the Angus/ Perthshire border and ventured into Glenisla also observing Covid 19 restrictions. This walk commenced near to Folda and followed part of the Catteran Trail rising up to Auchintaple Loch, traversing around the very scenic loch and climbing the South ridge to the summit of Badandun Hill. Some fairly large snow patches were encountered on the descent through Corrie Fergus heading back the glen followed by a gentle return on the Catteran trail to the starting point. There were many Toads spotted and heard amongst the reeds on the loch shore and the very welcome sound of a pair of Grebes on the loch. On the walk back down the Glen, there was time to stop watch and listen to the Peewits performing astonishing acrobatics in the air.