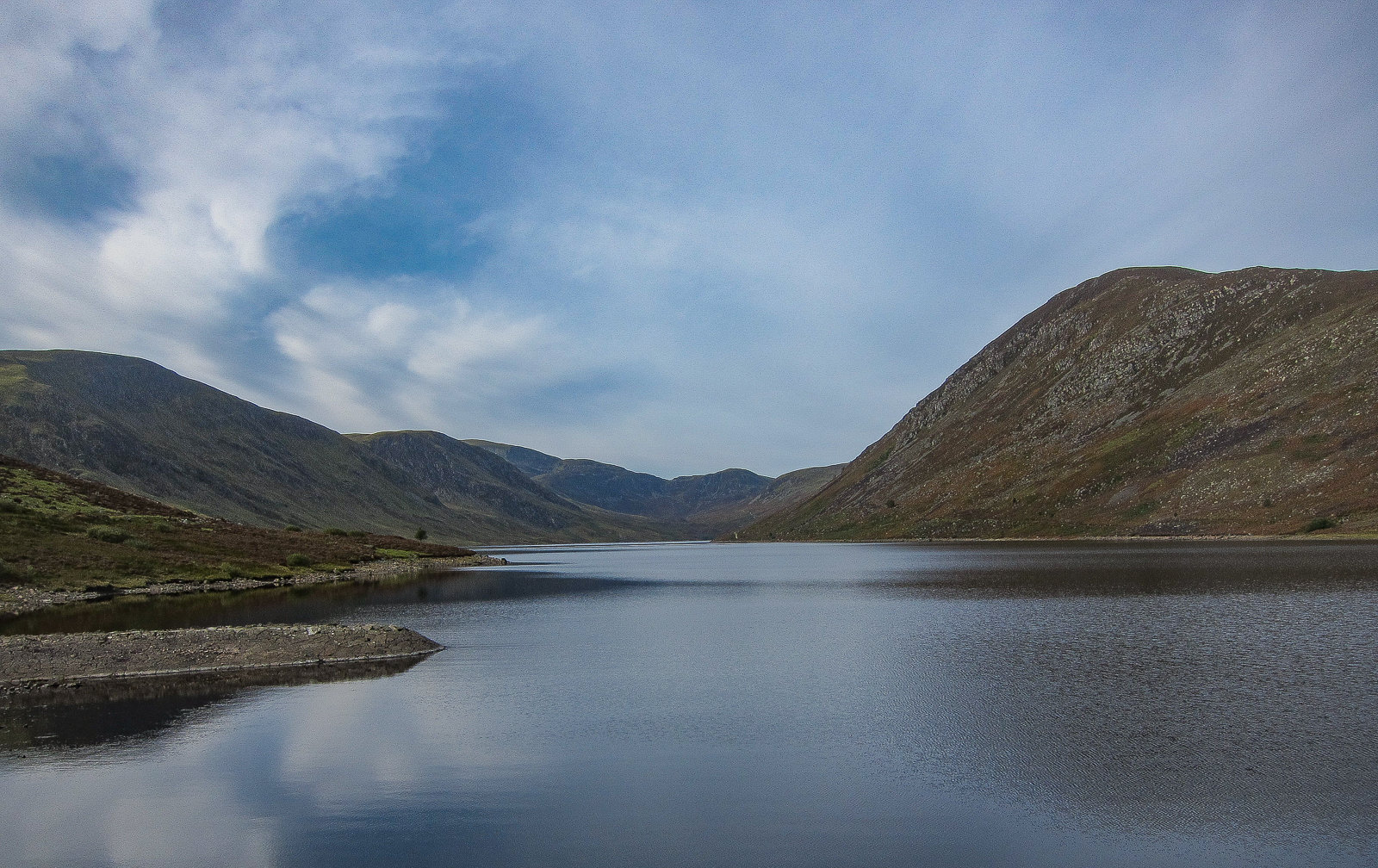 Starting from a very busy and overflowing carpark at the Glen Turret Reservoir, 22 members and visitors had a splendid day in Glen Turret on Sunday 27th September. All attending were once again issued with a Covid 19 RISK Assessment for the day and observed social distancing throughout the meet.

The main group departed from the carpark and headed along the east side of the reservoir following a well made track and slowly rising from the end of the reservoir, up to Lochan Uaine and climbed steeply through crags to the coll near Biorach a' Mheannain. From here they turned east and south and headed to the Summit of Ben Chonzie. At this point the group sub divided and four differing routes were tackled to complete the day. The first group headed back to the starting point by a reverse of the ascent route, the second group retraced part of the ascent route then continued to Auchnafree Hill and Newton Bridge and a third group descended the western flanks of Ben Chonzie ending up in Comrie. The forth and final group continued south from the summit passing over Meall na Seide and Carn Choise before dropping down and crossing over the dam, returning to the starting point.

Another party also commenced from the same starting point, following the track on the east side of the reservoir and at the head of the dam, turned east and climbed to the summit of Auchnafree hill and completed a circular route dropping back to the car park. The water in the reservoir was flat calm and clear images of the opposite side were reflected in the water.

The weather on the day was perfect for hillwalking with little or no wind, high broken cloud and no precipitation. Several lowland and moorland birds were noted and in particular a Red Kite which kept close company on the walkers ascending Ben Chonzie.