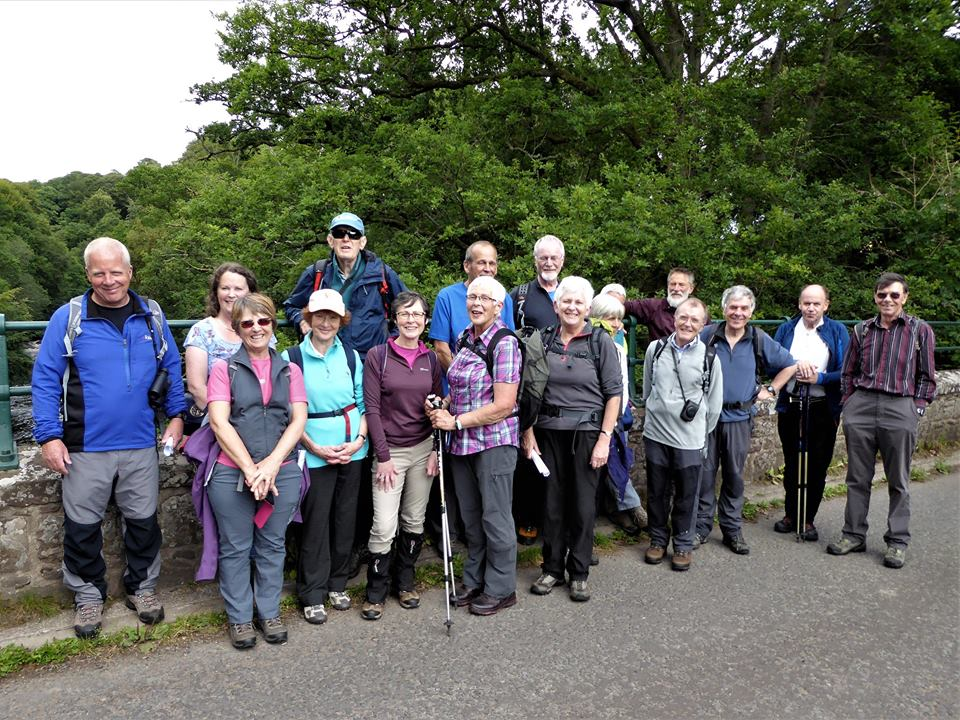 At the AGM held on Friday 28 March 1986 it was decided that a subscription of 50% was available to:

At the AGM held on Friday 21 March 1997 it was decided that new members joining the Club late in the year shall be eligible to pay a reduced subscription of:

Amendments to Section 8 adopted at AGM on 28 March 2014 The signatories shall be the President, Treasurer and one other office bearer.